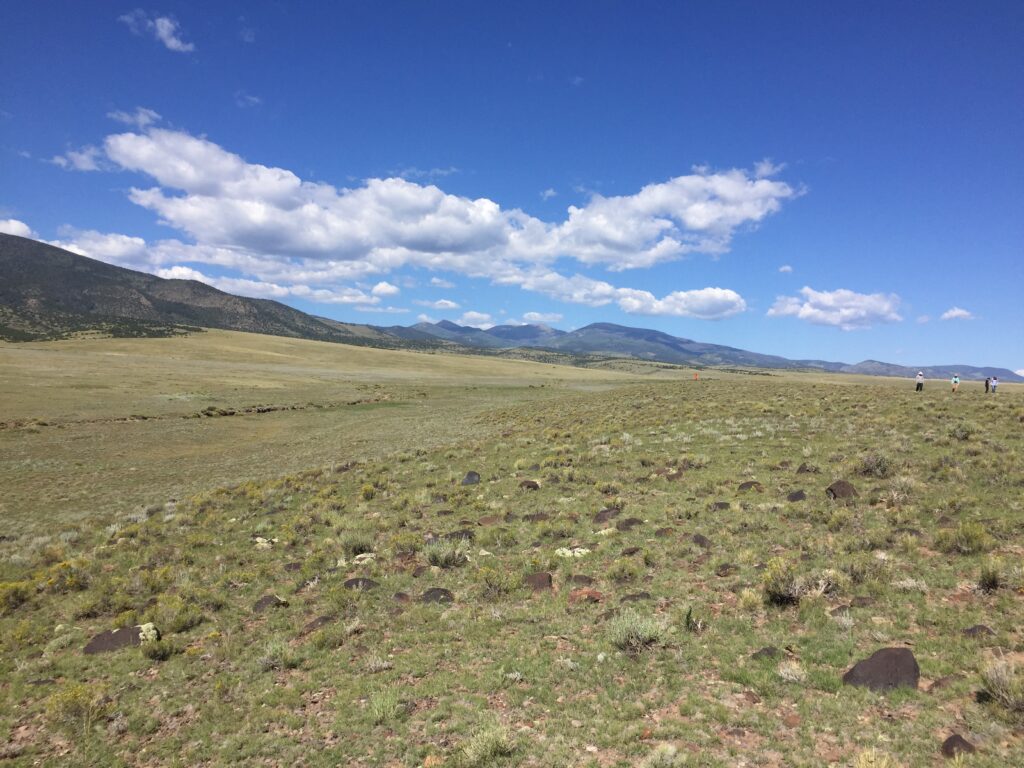 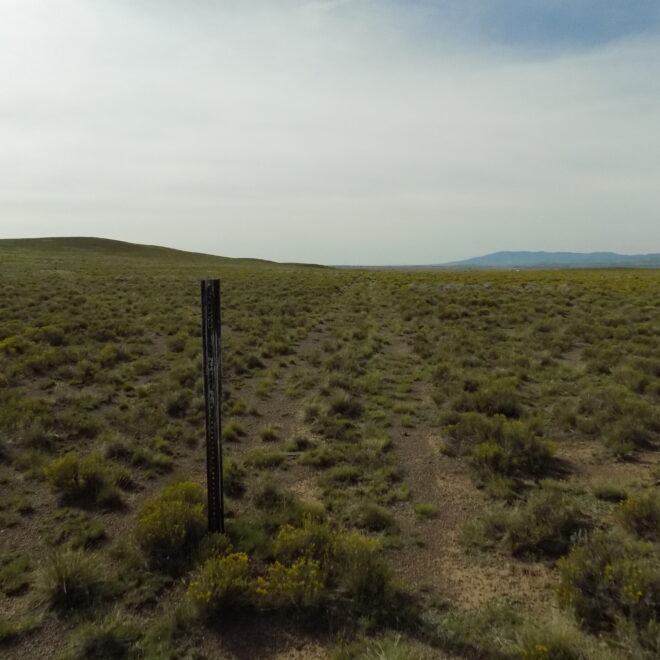 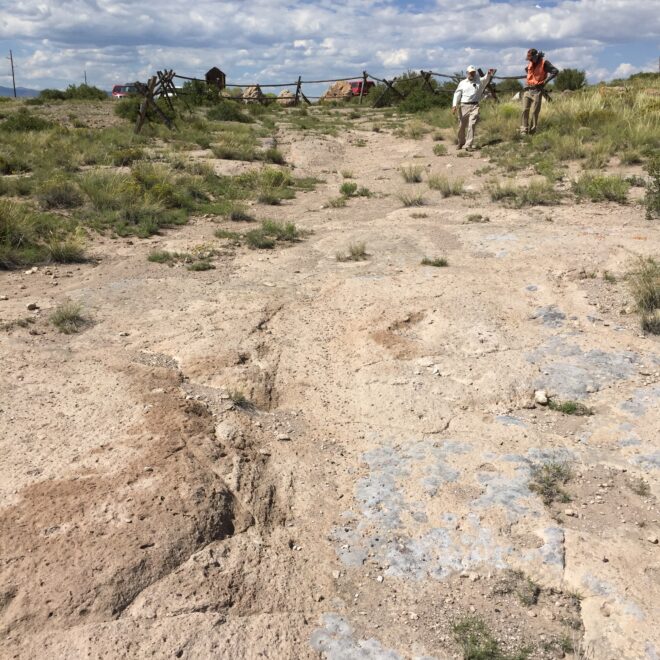 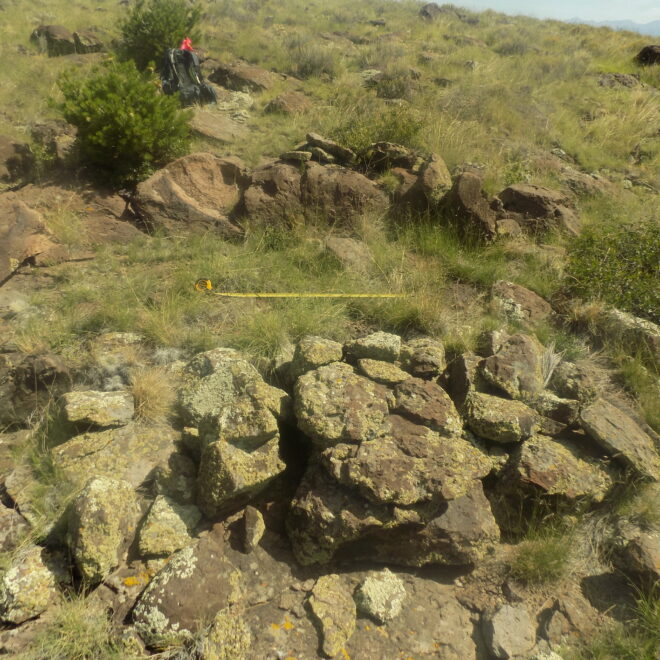 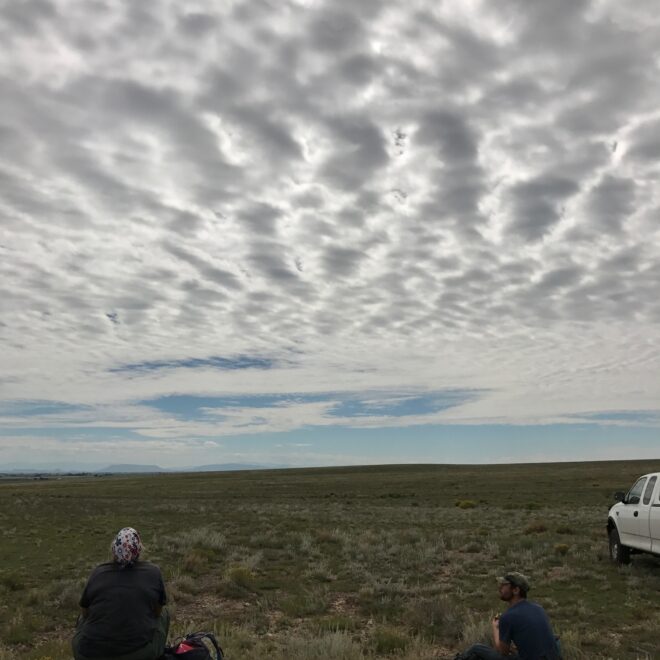 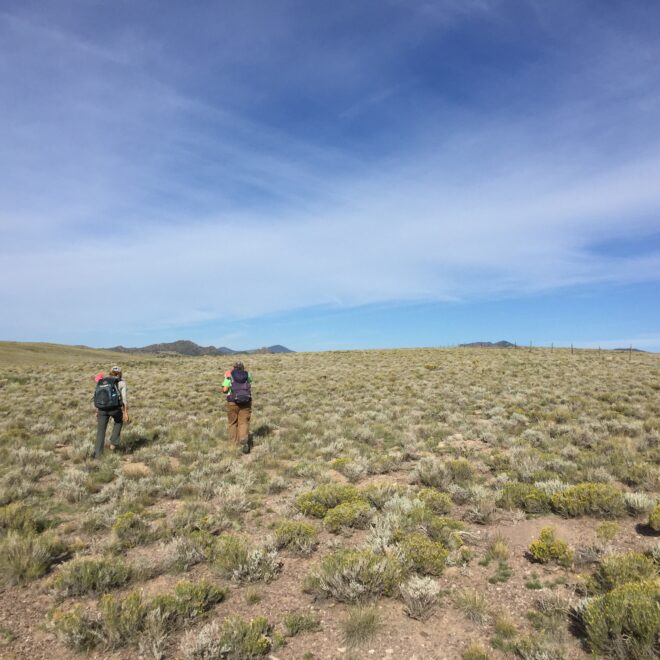 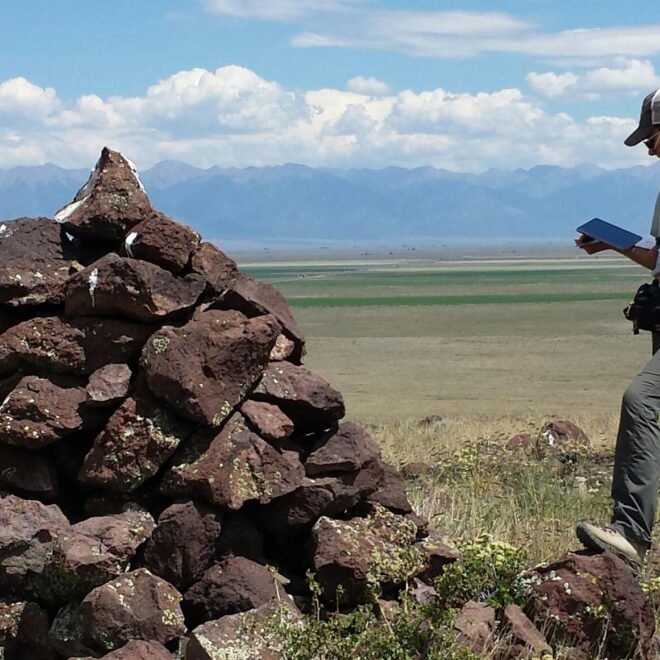 The Old Spanish National Historic Trail (OSNHT) was a pack route primarily used in the early to mid-nineteenth century by merchants traveling between Santa Fe and Los Angeles to exchange blankets and other woolens for horses and mules. The routes these pack caravans traveled were blazed in the late eighteenth century, and many perhaps centuries earlier by American Indians. The Old Spanish Trail (OST) was not just one route but instead a braided system of routes that took many divergent paths. 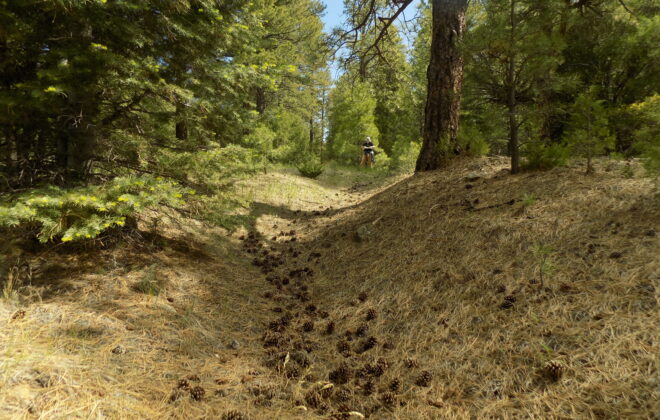 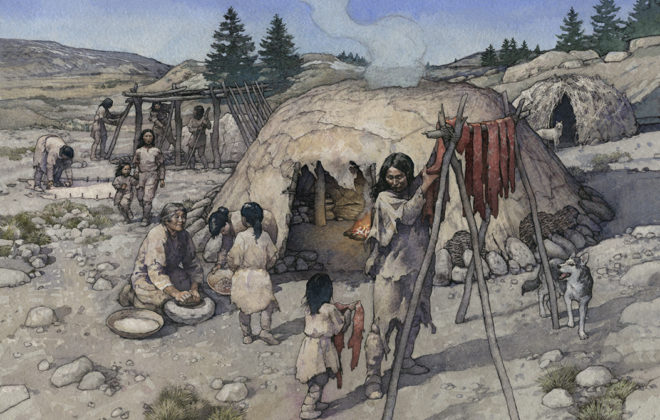 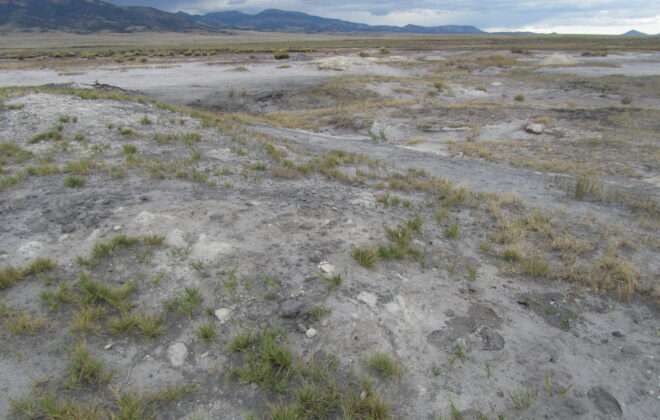 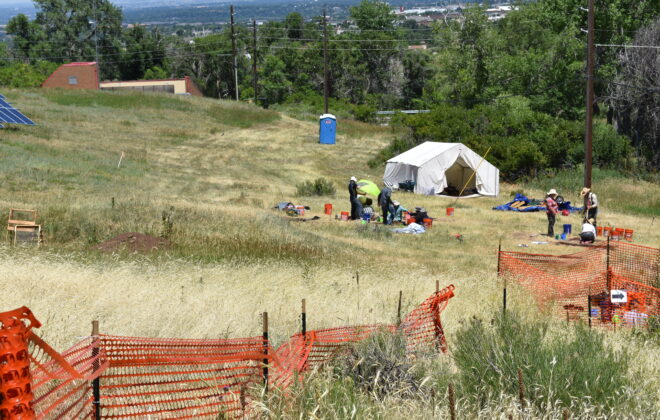